I’d like to make a conformal world map, of low scale-variation, ror use as a wall-mounted map.

By “scale-variaton”, I mean: Maximum scale divided by minimum scale.

I’d be willing to construct something that requires a function of a complex variable, as do August and Oblated Stereographic, but no elliiptic integrals.

For a conformal world map, not interrupted (except of course at its convex border), what projection, meeting the above requirement, has the least scale variation?

For an interrupted conformal world map, what projection, meeting the above requirement, has the least scale variation?

In particular, can the Oblated Stereographic be used as a world map. Would it be oval, with low scale-variation?

What other oval, non-interrupted conformal world map is there (not using elliptic integrals)? 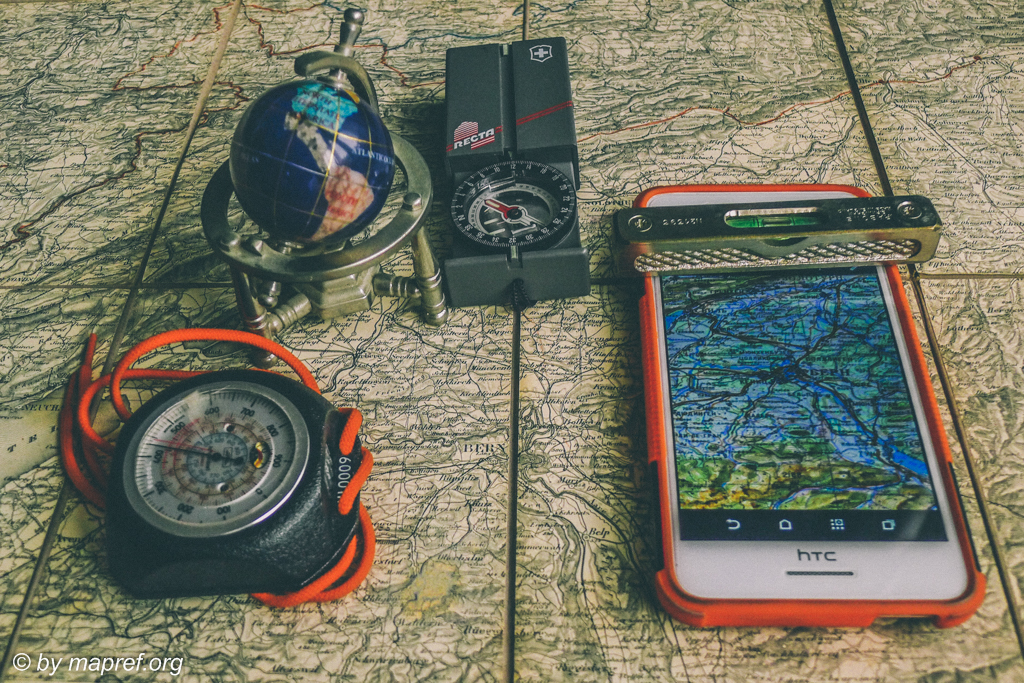 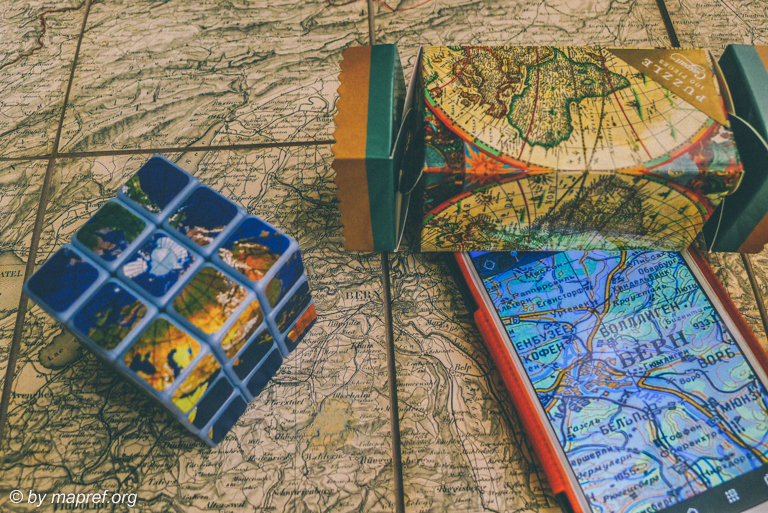 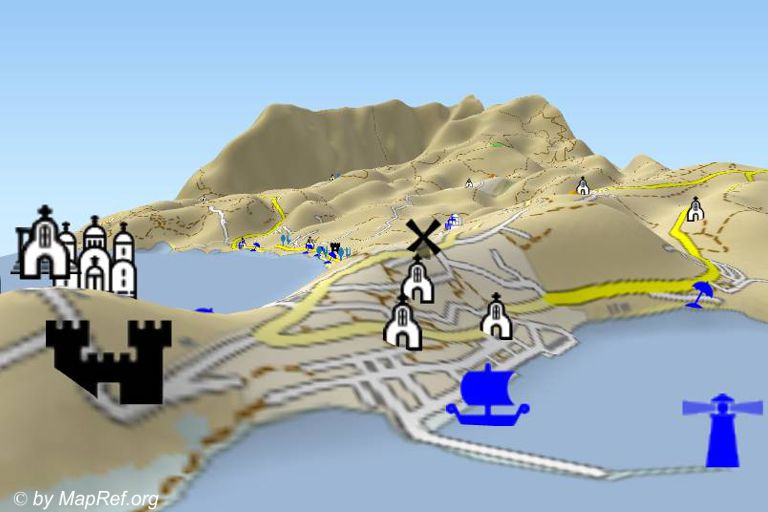 127 views
Shopping Basket
We use cookies to ensure that we give you the best experience on our website. If you continue to use this site we will assume that you are happy with it.Ok